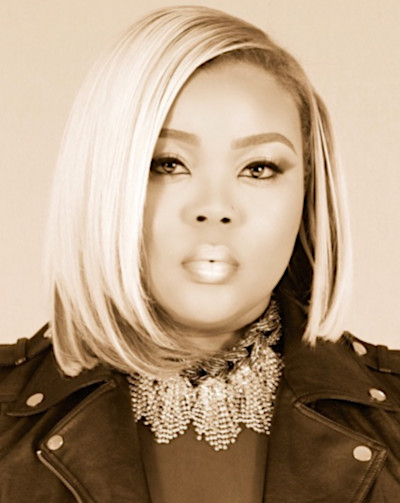 Lillie Grace has been involved in music the since her childhood Born and reared in Washington, D.C., Lillie started singing at the age of three and playing the piano at the age of six, and continued to develop her talent both naturally and through instruction, studying classical piano for 15 years. As a student in its Visual and Performing Arts magnet program, she graduated from Suitland High School, and matriculated at Berklee College of Music, from where she earned a Bachelor of Arts degree in Professional music with a concentration in Music Education. A devoted member of Peace Baptist Church in Washington, D.C., she serves as a music director and pianist in the music ministry.
Lillie was blessed to have many professional experiences and opportunities during the formative stages of her musical career. She performed during a Washington Nationals’ game at Nationals Park, paying tribute to the Washington, D.C. fire and police departments. She was requested to perform at the installation ceremony of Metropolitan Police Department of the District of Columbia Chief of Police Cathy L. Lanier and at the first inauguration of President Barack H. Obama II. She was crowned Youth Icon in 2004 of the Washington, D.C./Maryland/northern Virginia area, affording her the prospect to perform at The John F. Kennedy Center for the Performing Arts, and also was crowned Sportsplex Idol in 2006. In 2013, She won 1st Place winner of “BET Apollo Live” which aired July 2015!
Lillie has traveled throughout North America and abroad to Europe to minister through song. An ardent supporter of and participant in the Hampton University Minister Conference and the Choir Directors’ & Organists’ Guild Workshop since 2008, Lillie has successfully auditioned for its talent showcase each year that she has attended. While attending Berklee, Lillie was a member of Rashad McPherson & Divine Purpose and Michael Bradley & Worship, both of whom are gospel recording artists in their own right. During this time, these musical aggregations opened for and/or performed background vocals for such recording artists as Byron Cage, Tye Tribbett, Regina Bell, Donnie McClurkin, Ashmont Hill, Nona Hyndrix, Doobie Powell, Denise Powell, J.J.
Hairston & Youthful Praise, Jonathan Nelson, Marvin Sapp, Bilal, Tamar Braxton and many more. Additionally, Lillie was a participant in some of Berklee’s most prestigious acts including Singer’s Night, Singer’s Showcase, Rock-Pop-Live Showcase, Hurricane Katrina Fundraiser Showcase, and “Why I Sing the Blues” B.B. King Showcase/Play, in which she played the role of Sue, B.B. King’s former wife. She also participated in First Baptist Church of Glenarden’s annual Christmas production, “The Uncut Coming oF Christ” as key role and vocalist. Lillie released her Debut single, “Numb”, on all electronic and streaming outlets in January 2, 2019!
While striving to perfect her gift, Lillie hopes to continue to glorify God, to be a blessing to all of her supporters, and to be a role model, providing, through humility and dedication, a positive example particularly to youth with aspirations of embarking upon a career in music.

Ashley Hayes - USA
Singer, songwriter Ashley Haynes from Washington D.C. has been performing with various groups since 1996 when she was just eight years old. Touring with American groups such as gospel artist The Barrett Sisters, country artist The Zack Brown band, R&B artist Glenn Jones and Tony Terry, Orlando Dixon of Disney’s D’Capella, and more recently, Ashley has performed on Sweden’s own Melodifestivalen stage as well as competing in the Eurovision song contest with Pop/ R&B singer songwriter, John Lundvik as one of “The Mamas.” Ashley's Goal is to create and spread love; pure, unconditional love with the gift that God has given her. Realizing that that’s what this world needs; Love. 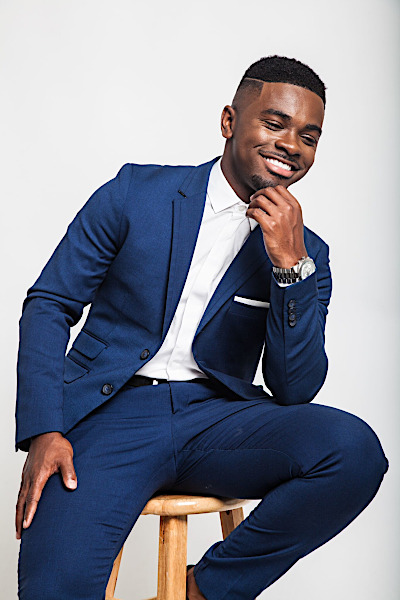 Jermaine Harris, a proactive, energetic and hardworking professional with skills manifested through experience in music, dance, and acting. Professional experience in developing aspiring youth, seeking leverage in varied experiences, education and professionalism to support organizational goals and priorities. Jermaine has performed as a musical artist nationally in various places such as New York, Philadelphia, Washington DC, Maryland, Virginia, Atlanta, Tennessee and South Carolina. Also including international countries such as, Sweden, Switzerland, France, Paris, Japan and Germany.
Lastly, Jermaine’s ultimate goal is to create inspirational music that connects creativity to spirituality and the development of dreams that hold endless possibilities.